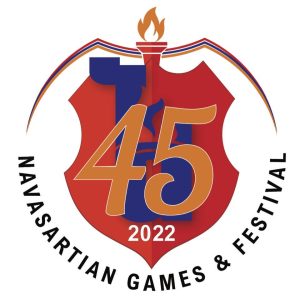 The annual Navasartian Games, an Olympic-style event for Armenian-American athletes is expected to draw thousands of participants and spectators. The nonprofit Armenian General Athletic Union and Scouts – referred to as Homenetmen Western U.S. Region – is organizing the games, which will include basketball, soccer, tennis, track and field, volleyball, swimming, and even table tennis and chess. Homenetmen Western U.S. Region’s chapters will compete against each other, with winning athletes and teams receiving trophies and medals during the closing ceremonies on the 4th of July weekend.